The court may postpone ruling on the creditor’s proposal for the start of the bankruptcy procedure for 4 months.

The measure is used in bankruptcy proceedings proposed by the creditor, which are filed by the creditor no later than two months after the termination of the measures, i.e. until 31 July 2020 or until 31 August, 2020, in case of extension.

The insolvency of a company is deemed to be the result of the declaration of an epidemic if the company carries out an activity for which it has been declared with a governmental, ministerial or municipal regulation or act that the carrying out of the activity (services or sale of goods) is temporarily prohibited or substantially restricted due to the epidemic. 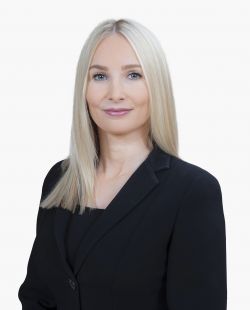 Browse frequently asked questions and answers from other areas:

The website uses cookies to provide online services and improve user experience. By selecting the "I agree" option, you agree to the use of cookies. You can change your decision at any time. Read more
Manage cookie settings